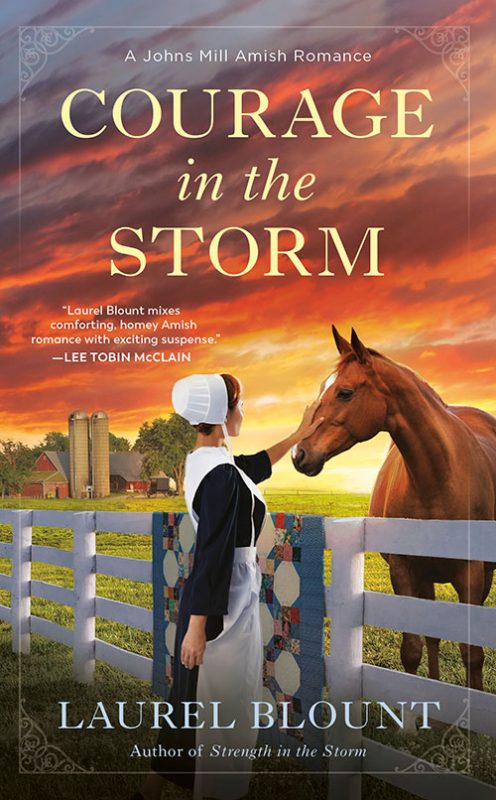 Courage in the Storm

In this powerful Amish romance, an isolated woman and a compassionate man learn that love can build a bridge between their two worlds.

Since witnessing the murder of her beloved parents, Miriam Hochstedler suffers from paralyzing anxiety and a deep-seated fear of the Englisch. Unwilling to venture beyond her family’s Tennessee farm, she forms a close bond with a badly injured gelding. Like Miriam herself, the traumatized animal seems unlikely to recover—until skilled horse whisperer Reuben Brenneman arrives.

A survivor of an abusive childhood, Reuben understands fear better than most. He’ll do whatever it takes to help a terrified animal, but his compassion doesn’t extend to the church that turned a blind eye to his family’s suffering. Once he finishes this job, he’ll return to the Englisch world, putting his Amish heritage behind him forever.

As Miriam works alongside Reuben, battling the horse’s fear—and her own—an unexpected friendship blooms and deepens into romance. But the Amish faith that sustains her inspires only distrust in Reuben, and the Englisch world he’s chosen has already broken her heart once. 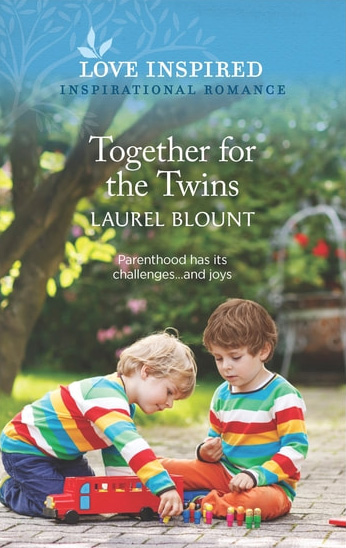 Together for the Twins

Self-made man Ryder Montgomery is the guy with all the answers…until he inherits custody of his out-of-control twin nephews.

Nanny Elise Cooper is a lifesaver and even agrees to give him parenting lessons.

Soon they’re starting to feel like a real family. But with an end-of-summer expiration date, is it even possible to build a future together? 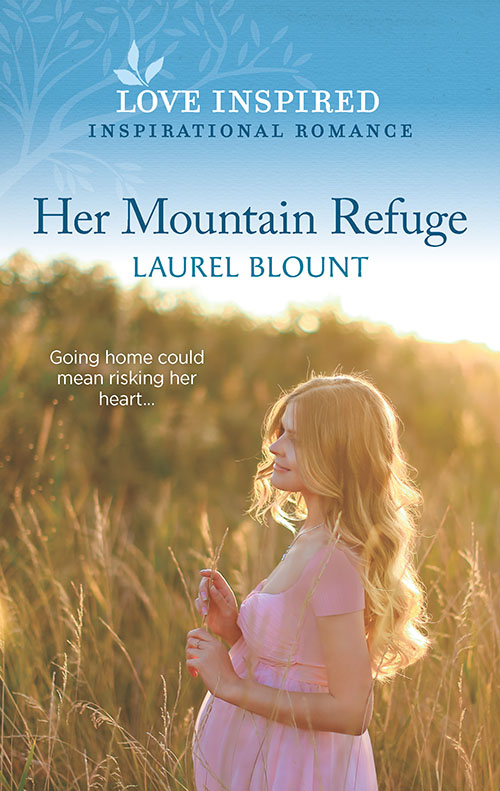 Widowed, pregnant and under her controlling mother-in-law’s thumb, Charlotte Tremaine needs help—but she doesn’t expect it to come from her estranged childhood best friend. Yet after a fainting spell lands her in the hospital, Sheriff Logan Carter whisks her away to his foster mother’s mountain home to recover. But when her secrets follow, can she face her painful past with Logan at her side? 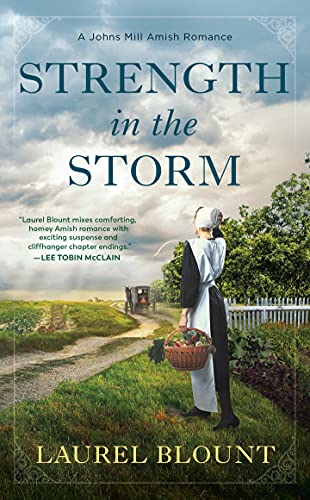 Strength in the Storm

In this touching Amish romance, a brokenhearted woman and a steadfast man discover that the safest place to weather tragedy is in each other’s arms.

After the murder of both her parents, Emma Hochstedler returns to the small community of Johns Mill, hoping to resume her quiet existence. Reclaiming her place proves harder than expected—especially now that a movie is being made about her family’s loss. But then, an old friend offers her a lifeline that gives her new purpose.

Amish builder Samuel Christner is the biggest—and the strongest—man in town. In fact, the gentle giant has only one weakness—Emma. Even though she broke his heart, he won’t let his childhood sweetheart face her troubles alone. He hires Emma as a nurse for his elderly aunt…and finds himself falling for her all over again.

But while romance blooms, storm clouds gather. And when darkness falls, it will take all Sam’s strength—and all their love—to see them through. 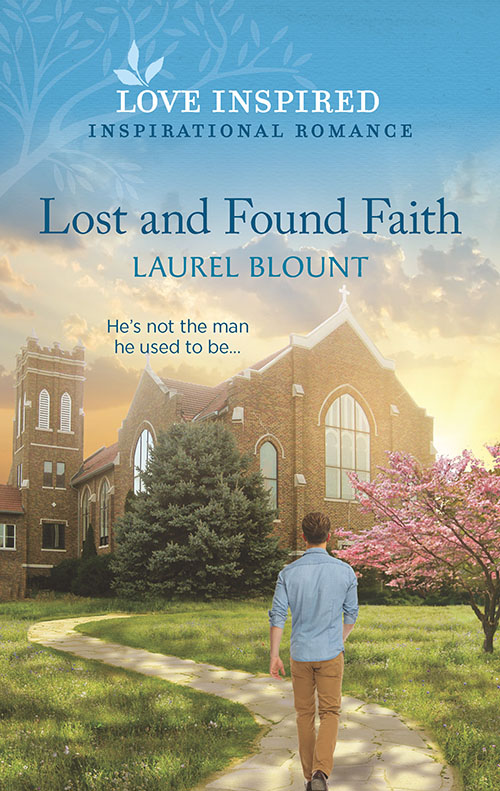 Widowed history teacher Neil Hamilton has lost his way—at work, with people and even with his faith. But Neil's shut-down existence is disrupted when a small toddler and his would-be foster mother, vibrantly pretty Maggie Byrne, come crashing into Neil's yard and his life. Can this absentminded teacher find himself again…and take a chance on love, too? 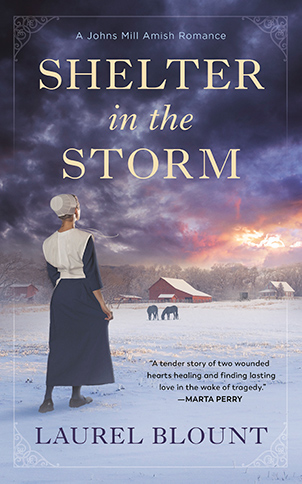 Shelter in the Storm

Two broken hearts find hope in each other after a terrible loss...

Unspeakable tragedy strikes the Amish hamlet of Johns Mill when an unstable Englischer opens fire in the Hochstedler’s General Store. In the aftermath, and under the media’s spotlight, Joseph Hochstedler struggles to hold his shattered family together, drawing unexpected comfort from a faithful childhood friend.

Born with a serious heart defect, optimist Naomi Schrock has always longed to live a life of service. She rolls up her sleeves, determined to help Joseph cope with this terrible crisis. But dare she hope that his friendship will finally deepen into love?

As the media’s obsession with the Hochstedler shooting escalates, Joseph and Naomi find themselves caught between tradition and compromise, lingering sorrows and uncertain hopes. And in the end, two people who’ve already lost far too much must find the courage to trust their hearts one last time. 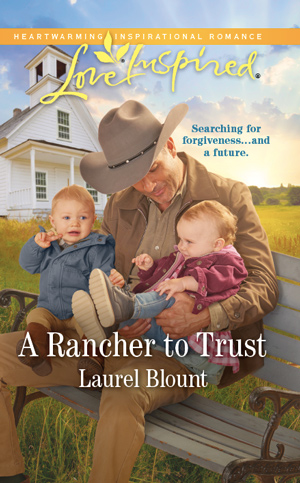 A Rancher to Trust

Suddenly a husband…and a father? This bachelor is ready to claim his instant family.

After learning his ex-wife isn’t so ex after all, rebel turned rancher Dan Whitlock is determined to prove he’s a changed man…but Bailey Quinn is just as set on finally ending their marriage. When tragedy makes Dan the guardian of little orphaned twins, he and Bailey are drawn back together. But can she forgive the past and open her heart to the family she’s always wanted? 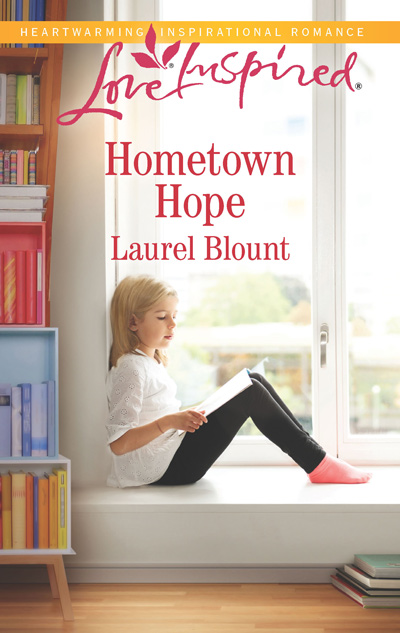 In the three years since her mother’s death, widower Hoyt Bradley’s daughter, Jess, hasn’t spoken—until she suddenly begs him to save her favorite bookstore from closing. Hoyt is desperate to hear his daughter’s voice again, but he and the bookstore’s pretty owner, Anna Delaney, share a less-than-friendly past. Working together is complicated enough…but can they avoid falling in love?